Here are a few control theorems, concepts and diagrams that I think every control student should know. I keep updating this post, so please check back from time to time.

Definitions, Theorems, Lemmas and such.

The finite escape time (that is the solution leaves any compact set within a finite time) quandary does not allow us to make conclusions surrounding arbitrarily large values of \(t\). The phrase “finite escape time” describes the concept that a trajectory escapes to infinity at a finite time. In order that a differential equation accurately represent a physical system, the possibility of finite escape time has to be mitigated by an explicit assumption to the contrary. If the Lipschitz condition holds for \(f\) everywhere, then there can be no finite escape time. The proof is easy by integrating both sides of \eqref{eq:diff_eq} and using

where \(f(\cdot)\) obeys the lipschitz condition,

My definitions follow from R.E Kalman’s 1960 seminal paper since they are clearer to understand compared to the myriad of definitions that exist in many texts today. Stability concerns the deviation about some fixed motion. So, we will be considering the deviations from the equilibrium state \(x_e\) of a free dynamic system.

Simply put, here is how Kalman defines stability, if \eqref{eq:diff_eq} is slightly perturbed from its equilibrium state at the origin, all subsequent motions remain in a correspondingly small neighborhood of the origin. Harmonic oscillators are a good example of this kind of stability. Lyapunov himself defines stability like so:

This is best imagined from the figure below: 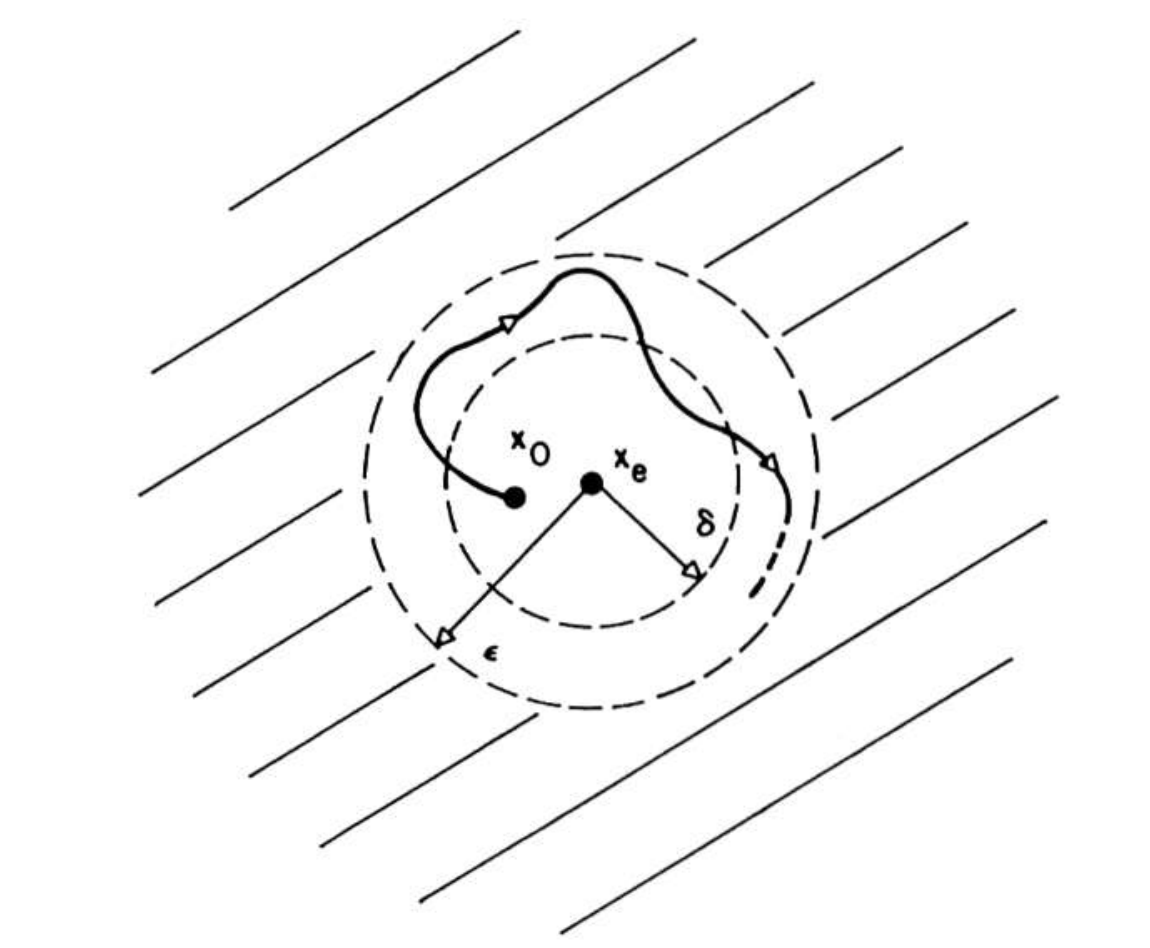 Fig. 1. The basic concept of stability. Courtesy of R.E. Kalman

Asymptotic stability is also a local concept since we do not know aforetime how small \(r(t_0)\) should be. For motions starting at the same distance from \(x_e\), none will remain at a larger distance than \(\mu\) from \(x\) at arbitrarily large values of time. Or to use Massera’s definition: